UNESCO Human Heritage since 2013, the Etna is a young mountain, born 500.000 years ago, which exploded from the seabed of a lost gulf, in what is now the Catania Plain.

The history of the cultivation of this territory, with its unique climatic and environmental characteristics, is represented by a particularly thriving period for the economy: the vineyards of Etna have received national and international awards in recent years.

Thewine production of Etna is different from the rest of the territories of Sicily, since it outlines an ecosystem unique in the world, whose history begins with a very particular geological event that lasted even 700 thousand years, which gave life to the highest volcano in Europe.

The Sicilian wines, now recognized all over the world, enhance the territory and its traditions. 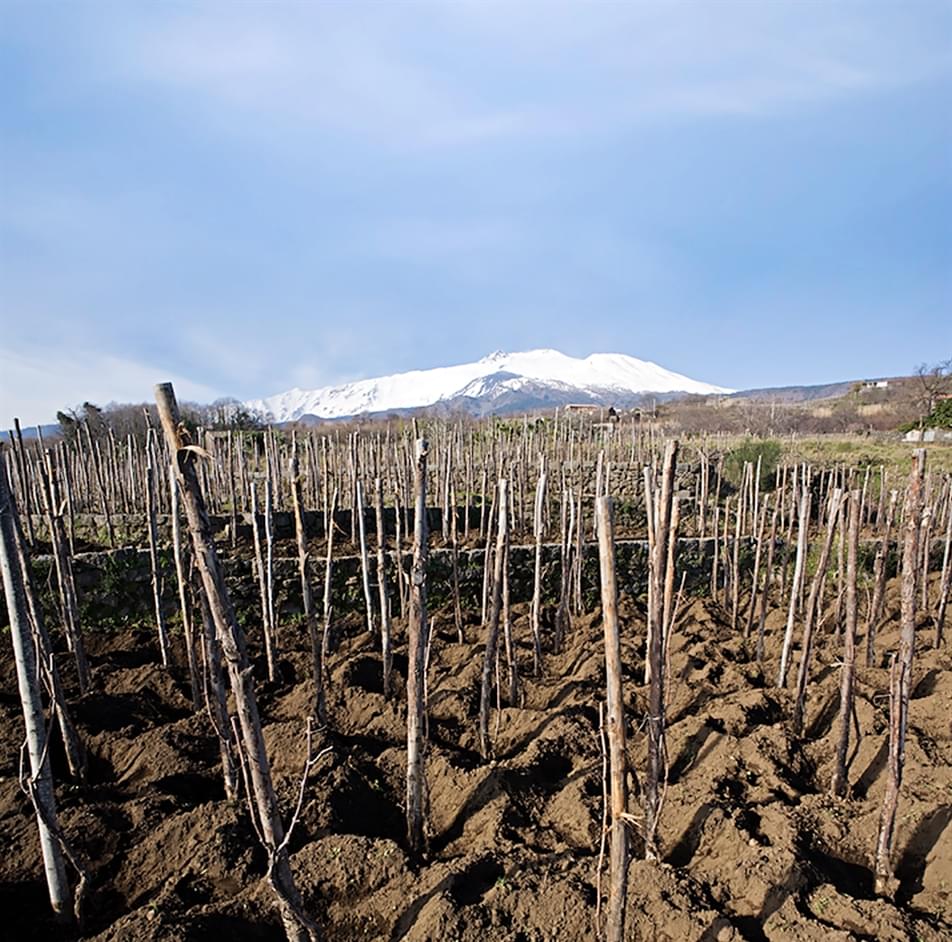 Etna
Our vineyards on the Etna

Many people like define the Etna wine-growing area as "an island in the island" thanks to its territorial and climatic typicality. The vineyards are mainly cultivated between 300 and 900 meters, but often, in some particularly generous areas for viticulture, we reach an altitude of 1,100 meters. The “Etna Doc”area, which includes the territory of 20 foothills of Etna, was the first Doc of Sicily and one of the oldest in Italy. On the north side there is our “Cosentino Vineyard” . 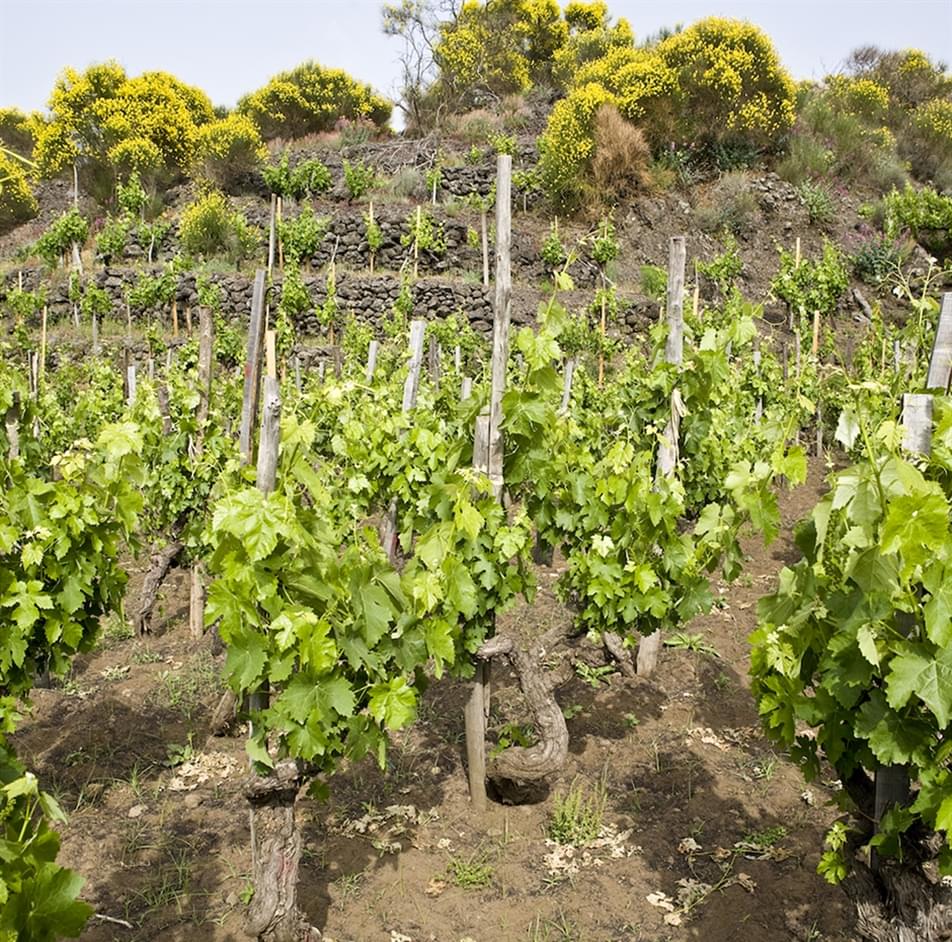 On the Etna
Cosentino Vineyard

Cosentino Vineyard is located in Passopisciaro, a hamlet of Castiglione di Sicilia; it is inserted in a lunar landscape where the centenary trees are crossed by the Sciara del Fuoco and surrounded by olive trees. Here, our Etna DOC L’Ottava Isola is born: an elegant blend of Nerello Mascalese and Nerello Cappuccio, which gives an intense aroma with nuances of vanilla, ripe fruit and tobacco.